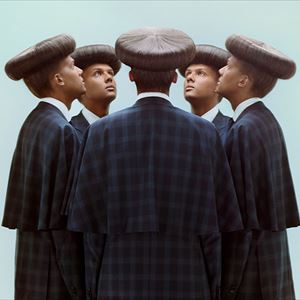 Please note the booking fee for this event includes a Venue Fee of £2.50 which is charged by the venue 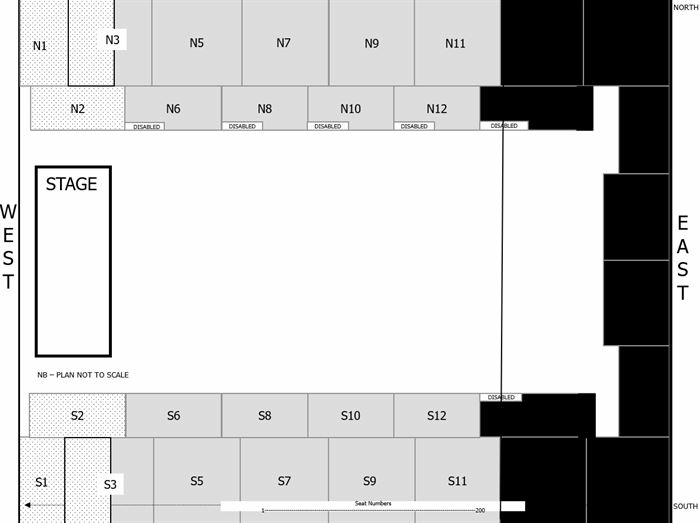 No under 14s in the standing area, 14 - 15s must be accompanied by an adult. No refunds will be given for incorrectly booked tickets.

Since 2015, Stromae has been busy. He launched five clothing collections and collaborated on videos for Yael Naïm (Coward), Dua Lipa (IDGAF) and Billie Eilish (Hostage) under the Mosaert label. He created the label in 2009, together with Luc Van Haver and stylist Coralie Barbier for artistic creation.

When his Brussels studio was completed in 2018, his life changed pace to that of a craftsman returning to his workshop for a third album, Multitude. Multitude comes after a period during which Stromae’s body slowed down drastically, forcing him to take a hiatus from the stage.

Multitude is Stromae’s other way of exploring the world, while staying firmly attached to his roots.