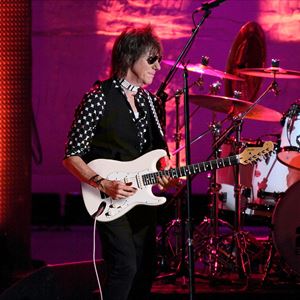 Please note the booking fee for this event includes a Restoration Levy of £0.70 which is charged by the venue 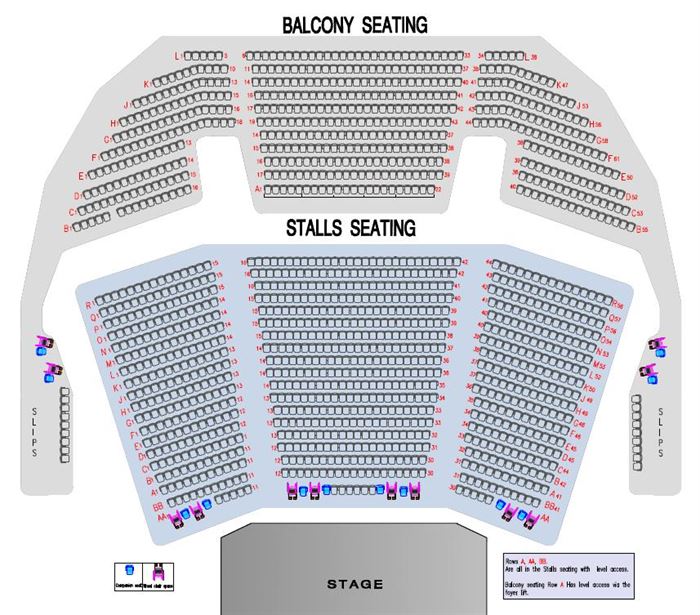 PLEASE DO NOT BRING LARGE BAGS OR BACKPACKS TO THE EVENT.
Full terms of entry can be found on the venue website:
www.yorkbarbi
can.co.uk/venue-info/


Legendary guitarist and two-time Rock & Roll Hall of Fame inductee Jeff Beck will embark upon a UK tour in May & June 2022, which includes two special dates at the London Royal Albert Hall, with support from Sharon Corr across the tour.

The Grammy Award-winning guitarist's tour will begin in Cardiff on 27th May, going on to call at Sheffield, London for two evenings at the Royal Albert Hall, Gateshead, Glasgow, Manchester, Birmingham, and York.

Joining Beck on tour will be Rhonda Smith on Bass, Vanessa Freebairn-Smith on Cello, Anika Nilles on Drums & Robert Adam Stevenson on Keyboards.

Having cultivated one of the most influential careers in rock history, Jeff Beck is universally acknowledged as one of the most talented and significant guitarists in the world, and has played alongside some of the greatest artists of rock, blues and jazz.