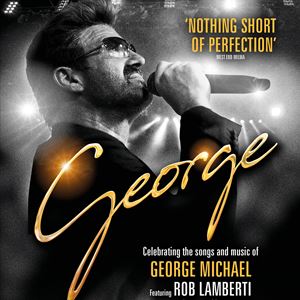 No under 14's allowed in standing areas.
George - A celebration of the songs and music of George Michael featuring Rob Lamberti and The National Philharmonic Concert Orchestra