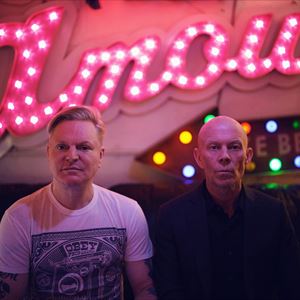 Please note the booking fee for this event includes a Facility Fee of £1.50 which is charged by the venue 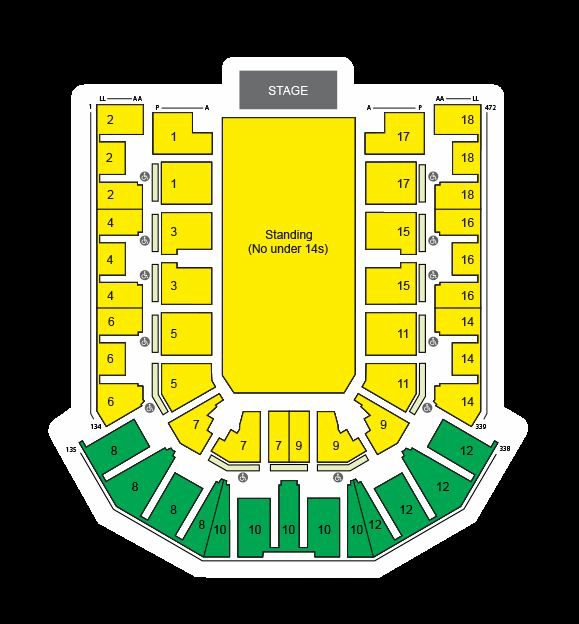 No under 14s in the standing area, 0 - 13s must be accompanied by an adult. No refunds will be given for incorrectly booked tickets.


It's hard to think of another songwriting partnership as golden as that of Erasure. For 32 years, without a break or break-up, Andy Bell and Vince Clarke have mined a rich seam of creativity that has led to chart-conquering singles, a string of immaculate albums, a BRIT, an Ivor Novello Award and now World Be Gone, their seventeenth studio album.

Produced by the band themselves and recorded shortly after their 30th anniversary celebrations - during which they scored yet another UK Top 10 with their hits package Always - it sees the duo enter their fourth decade with renewed creative charge. Instead of the heady, euphoric dance music of their 2014 album The Violet Flame, on World Be Gone the mood is thoughtful, reflective and reminiscent of 1995's lush, experimental album Erasure.